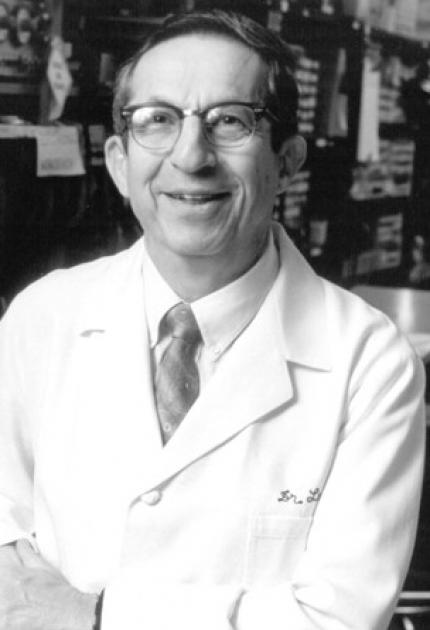 In addition to the ACTA scanner, Ledley patented the image processor and wrote the first comprehensive textbook for engineers on digital computer engineering. He also developed the computational methods in Boolean algebra, used in digital circuit design. In 1960, he founded the National Biomedical Research Foundation, and he has also served as editor of several peer-reviewed scientific journals.