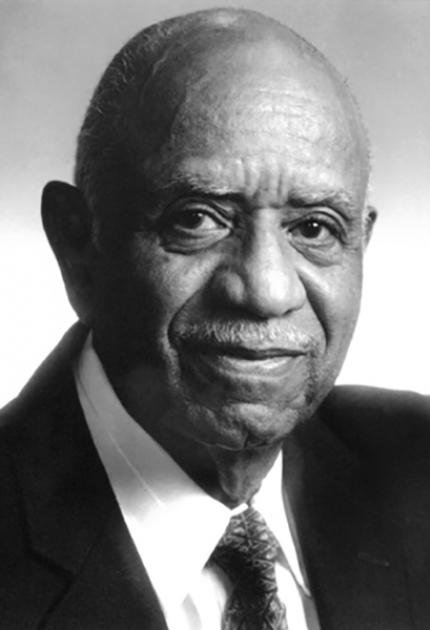 Howard Jones invented the conformal antenna, a type of antenna found in applications including rockets, missiles, and spacecraft. His innovations in antenna technology dramatically expanded the capabilities of U.S. defense and space systems, and continue to impact defense systems to this day.

Until Jones’ breakthrough, most antennas—vital for the guidance of military, air, space, and weapon fuzing systems—were separately added on to the structures they enhanced, a practice that created drag during flight. Jones conceived of antennas designed to conform to the aerodynamic shape of a projectile, resolving challenges related to size, weight, volume, and electrical properties to realize his idea. His first patent on conformal antennas launched the development of a class of conformal antennas that achieved his vision, and reduced – or eliminated – the problem of drag. Unlike previous antennas, conformal antennas improved electrical performance and reduced both weight and cost.

Born in Richmond, Virginia, Jones carried out much of his work for the United States Army Research Labs at the National Bureau of Standards (now NIST) and the Harry Diamond Laboratories, where he retired as chief of microwave research. His lightweight arrays benefitted spacecraft, including the Voyager, and many military systems, such as the U.S. Army’s Patriot missile. Jones also contributed to the smart skin technology developed for radar-evading, stealth technology aircraft. He also designed and developed state-of-the-art microwave, radio-frequency, VHF, and multi-frequency antennas.

Jones earned a B.S. in mathematics and physics from Virginia Union University, and his MSEE from Bucknell University. A recipient of many honors, including the IEEE Harry Diamond Award, Jones held 31 patents.