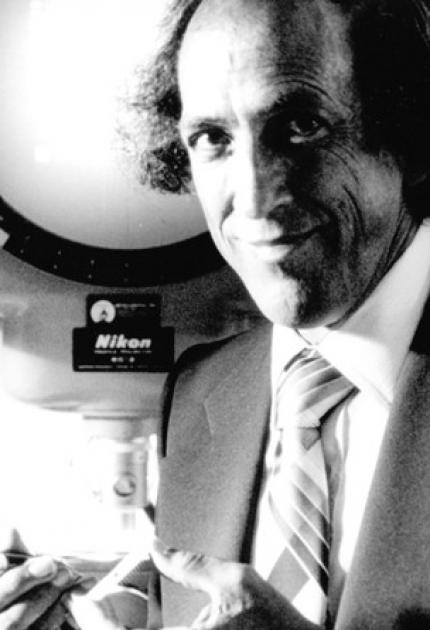 Robert Heath Dennard invented one-transistor Dynamic Random Access Memory (DRAM), which allowed major increases in computer memory density and decreases in cost. It became the standard of the industry for RAM and enabled the microcomputer revolution. It is now commonly used in all forms of business and personal computers.

Born in Terrell, Texas, he received B.S. (1954) and M.S. (1956) degrees in Electrical Engineering from Southern Methodist University. In 1958 he received a Ph.D. in Electrical Engineering from Carnegie Institute of Technology and joined IBM's Research Division. Since 1963, he has been at IBM's Thomas J. Watson Research Center, where he has worked on field-effect transistors, integrated circuit design, and memory cells and organizations. Dennard received the patent for one-transistor DRAM in 1968.

Dennard has been a pioneer in scaling theory, which provides rules for making circuits smaller in every dimension. An IBM fellow since 1979, his awards include the National Medal of Technology, the Harvey Prize, from Technion (the Israel Institute of Technology), the IEEE Medal of Honor, the Draper Prize, and the Kyoto Prize.