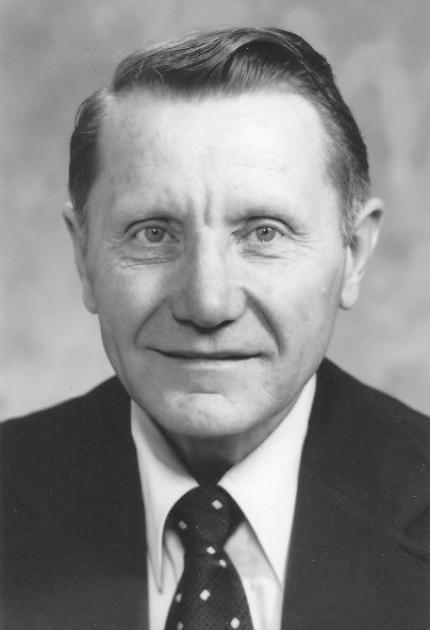 At General Mills, Harold "Bud" Froehlich led the development of Alvin, a deep-sea submersible that was small, independently maneuverable, and able to withstand the crushing pressure of the deep ocean. Ultimately, Alvin could hold three people and dive to over 14,000 feet, granting previously unavailable access to the ocean's depths and enabling groundbreaking research.

Owned by the U.S. Navy and operated by Woods Hole Oceanographic Institution, Alvin took its first dive in 1964. During the Cold War in 1966, Alvin located a lost hydrogen bomb off the Spanish Coast. In 1974, Alvin allowed scientists to map the Mid-Atlantic Ridge, which helped confirm the theory of plate tectonics and continental drift. In 1977, Alvin took scientists down 9,000 feet off the coast of the Galapagos Islands, where they found aquatic species like the giant tube worm—one of about 300 new species of animals whose discovery was enabled by Alvin. In 1986, Alvin made possible the first pictures of the sunken RMS Titanic. Alvin has also assisted with environmental waste studies and missions. Modified over the years, it is still in use today, the longest operating deep-sea submersible.