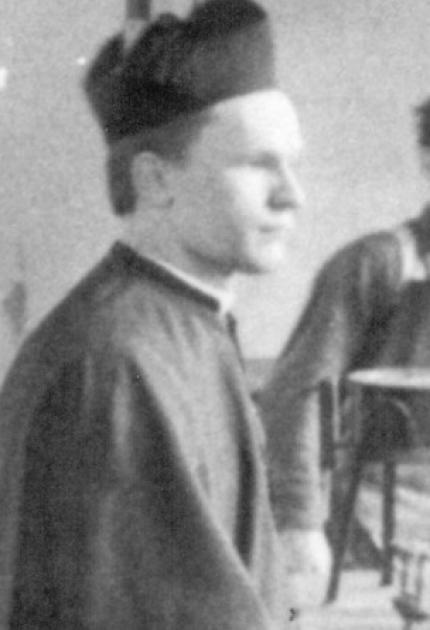 The inventor of the first synthetic rubber, neoprene, was Julius Arthur Nieuwland. Nieuwland was a professor at the University of Notre Dame and a priest of the Congregation of the Holy Cross. Born of Flemish parents in Hansbeke, Belgium, he immigrated with his family to South Bend, Indiana. He graduated from Notre Dame in 1899, studied for the priesthood and was ordained in 1903, and received his Ph.D. from Catholic University in 1904.

He taught botany at Notre Dame, and in 1918 he became a professor of organic chemistry. His discovery of a reaction between acetylene and arsenic trichloride led to the development of the poison gas lewisite. His work with acetylene also led him into a collaboration with scientists from DuPont. He found that if monovinylacetylene were treated with hydrogen chloride and the resulting chloroprene polymerized, neoprene would result.

Eventually, neoprene was put on the market in 1932 by DuPont under the name Duprene. Neoprene was considered superior to rubber in many ways such as in its resistance to sunlight, abrasion, and temperature extremes. These properties made it popular for many uses such as electrical cable insulation, telephone house-to-house wiring, many moulded, extruded, and sheet products, rug backings, and roofing.