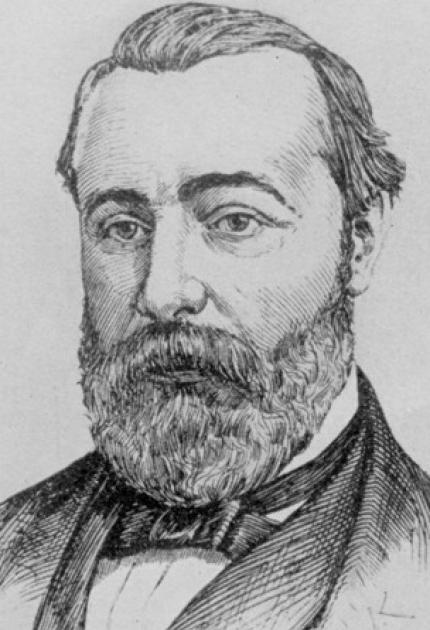 Zenobe Theophile Gramme invented the first successful direct-current (DC) dynamo. His dynamo, or generator, produced much higher voltages than earlier designs and was the first electric generator to be used commercially.

Born in Belgium, Gramme left school at an early age, semi-literate and knowing only simple arithmetic. Nonetheless, he became interested in electrical devices while working in Paris as a model maker for a company that manufactured electrical equipment. There, he improved the alternating current (AC) dynamo before creating his DC device.

For his DC dynamo, Gramme replaced the toothed-ring armature of earlier designs with a uniform ring-wound armature that came to be known as the "Gramme ring." His DC dynamo attracted great attention at the 1876 Centennial Exhibition in Philadelphia, and quickly became a commercial success. In 1871, with his associate Hippolyte Fontaine, Gramme opened a factory that manufactured electrical devices and set the standards for the industry.

Gramme's dynamo was used commercially for both electroplating and electric lighting. At the Vienna Exhibition in Austria in 1873, Gramme showed that when run in reverse his dynamo also functioned as an electric motor.