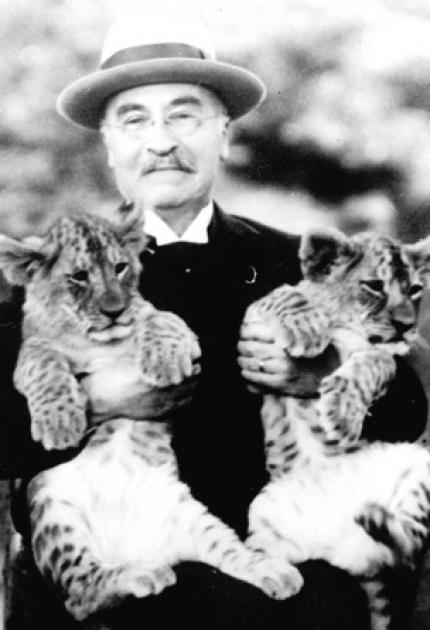 Leo Hendrik Baekeland is cited for his research in electric insulation, synthetic resins, and plastics. Using money from his first invention, Velox photographic paper, he established a laboratory where he synthesized "Bakelite," a nonflammable material that was cheaper and more versatile than other known plastics. Bakelite has since been used in everything from engine parts to jewelry to electronics.

Baekeland was a member of the U.S. Naval Consulting Board and the U.S. Nitrate Supply Commission, chairman of the committee on patents of the National Research Council, trustee of the Institute of International Education, and a member of the advisory board of the Chemical Division of the U.S. Department of Commerce.