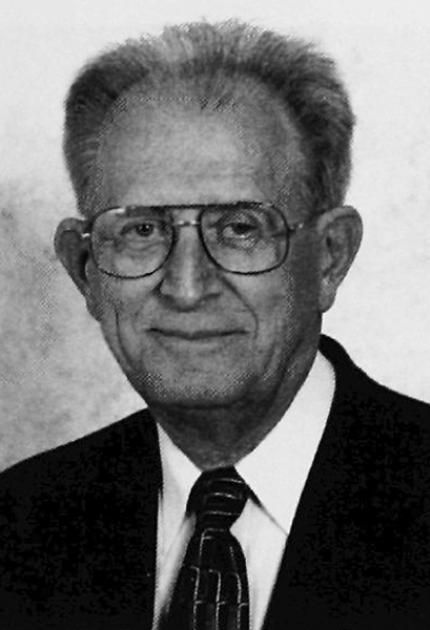 One of the top clothing innovations of the 20th century was invented at DuPont during the 1950s by chemist Joseph Shivers. While working as a researcher developing polymers, Shivers created Lycra, the stretchy synthetic fiber known generically as spandex. Today, Lycra exists throughout the garment industry, from sportswear and undergarments to high fashion, and has found applications in other areas including healthcare, home furnishings, and the automotive industry.

In 1946, Shivers joined DuPont, where his work included perfecting Orlon, and then Dacron polyester, before looking for a synthetic elastomer to replace the heavy rubber threads then necessary for foundation garments. After using an intermediate substance to modify Dacron, Shivers achieved a stretchy fiber that thickened, bounced, withstood high temperatures, and could be spun into filaments. Unlike rubber, Shivers’ fiber could stretch five times its original length while retaining its elasticity and recovering near to its original dimensions. Lycra was also lightweight, smooth, and soft; stronger and more durable; and could withstand exposure to perspiration, lotions, and detergents.

In 2004, DuPont sold its Invista synthetic fibers business, which included Lycra, to Koch Industries for $4.4 billion. The steadily-growing global spandex market is estimated to exceed $5 billion by 2020. Lycra is known as elastane in Europe and throughout most of the world.