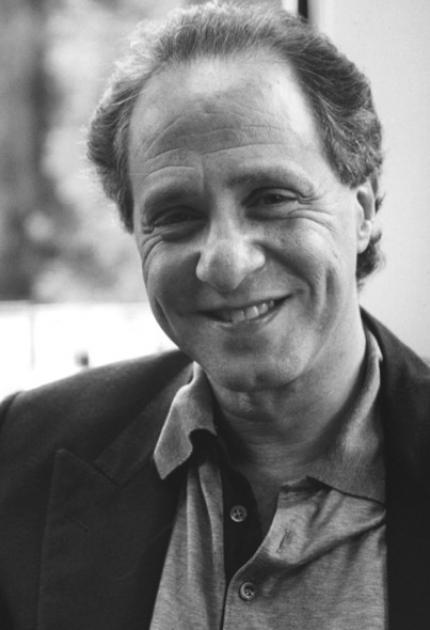 Ray Kurzweil invented the Kurzweil Reading Machine, the first device to transform print into computer-spoken words, enabling blind and visually impaired people to read printed materials. When this print-to-speech reading machine was invented in 1976, the technology was regarded as the most significant advancement for the blind since Braille's introduction in 1829.

Kurzweil graduated from the Massachusetts Institute of Technology in 1970, majoring in computer science and literature. Several years later, he formed a company to explore pattern recognition technology such as Optical Character Recognition (OCR). He advanced the technology by developing the first omnifont OCR in 1974, creating software that understood letter shapes in any font. In conjunction with this, Kurzweil and the team he led also developed the first charge coupled device (CCD) flatbed scanner, the ubiquitous scanners in workplaces and homes. Other contributions include the Kurzweil 250 music synthesizer, which recreates the rich sounds of orchestral instruments.

Since 1973, Kurzweil has founded nine companies. A pioneer in artificial intelligence, he is the author of The Age of Intelligent Machines and The Age of Spiritual Machines. Honored by many awards, Kurzweil received the National Medal of Technology in 1999.