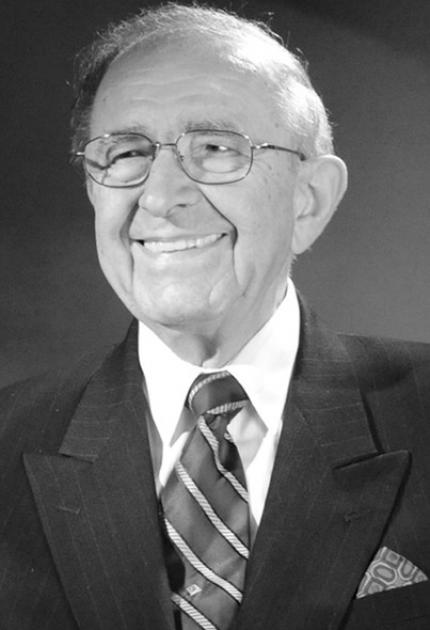 The new head designs were beyond the fabrication capabilities of the 1970s. Achieving a practical head required the invention of plating-through-mask technology, new plating electrolytes, a new plating cell design, high aspect ratio lithography, new magnetic material with appropriately tailored properties, and a photoformable thermosetting dielectric. These inventions were integrated into the fabrication process for the first commercial head and have been utilized in subsequent advances such as magnetoresistive heads (MR), giant magnetoresistive heads (GMR), and perpendicular recording (PR). Thin film technology is in virtually every disk drive marketed today.

Originally from Ukraine, Romankiw received a B.Sc. from the University of Alberta in Edmonton and his M.Sc. and Ph.D. from MIT. He joined IBM's T.J. Watson Research Center in 1962, where he remains today. He has been named an IBM Fellow for his contribution to magnetic data storage technology and has received numerous national awards and honors including the prestigious Perkin Medal. Since the thin film head work, Romankiw has actively extended the new technology to many other electronic components. His current activities include inductors for on-chip power conversion and electroplated photovoltaic solar devices.