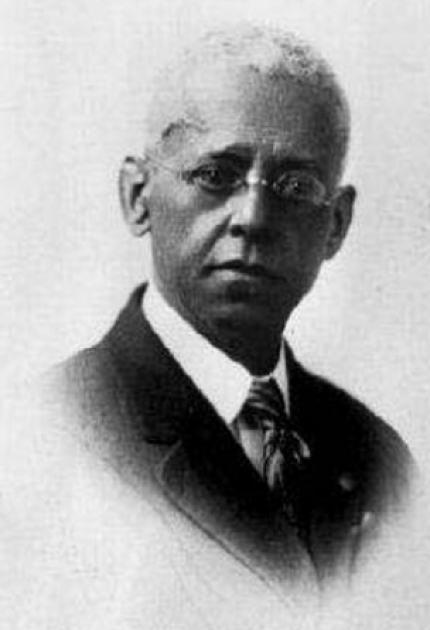 Latimer was born in Chelsea, Massachusetts, the son of former slaves. He enlisted in the Union Navy during the Civil War and was a lieutenant in the Massachusetts Volunteer Militia. Working as a self-taught draftsman after the war, Latimer made the drawings for Alexander Graham Bell's first patent application for the telephone. He made his most important innovation in electric light technology while working for the United States Electric Lighting Company in the 1880s.

Despite the societal roadblocks a black man faced in the late nineteenth century, Latimer successfully oversaw the set up of electric lighting plants in the United States, Canada, and England. After leaving U.S. Electric Lighting, Latimer worked for Thomas Edison and became a patent investigator and expert witness for the Edison Electric Light Company.