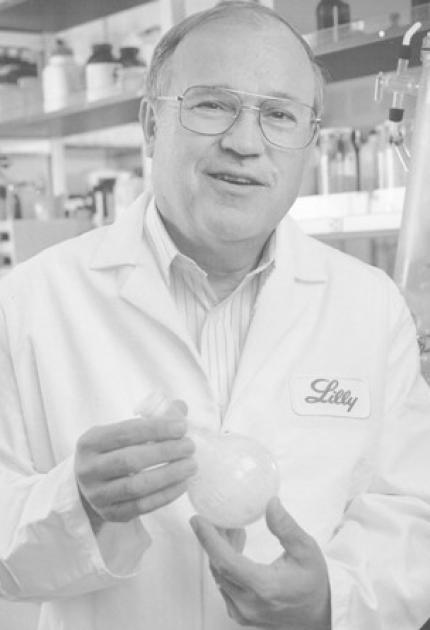 Since its introduction in the U.S. in 1988, Prozac has revolutionized the treatment of depression. It was the first commercially available SSRI, or selective serotonin reuptake inhibitor. Serotonin is a neurotransmitter, a chemical that carries messages between nerve cells; it is secreted by one cell and picked up by receptors on another. Once the message is received, a neurotransmitter is retrieved back into the cell that secreted it in a process known as reuptake. Prozac is believed to inhibit the reuptake of serotonin in most patients suffering from depression.