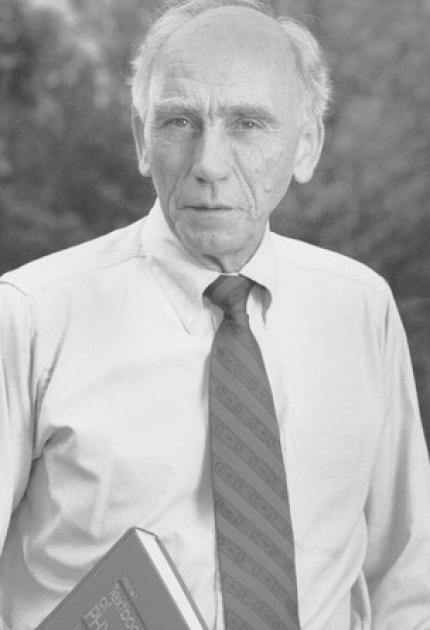 Bryan Molloy and Klaus Schmiegel co-invented a class of aryloxyphenylpropylamines, which includes the active ingredient in Prozac®, the most widely used antidepressant, which has been prescribed for over 35 million people. Introduced by Eli Lilly & Co. in the U.S. in 1988, Prozac represented a new class of antidepressants called selective serotonin reuptake inhibitors. Prozac treats depression with fewer side effects than previous antidepressants.

The search by Molloy and the chemistry team at Eli Lilly for an effective antidepressant led them to synthesize many new compounds. After many failures, they tested a group of compounds called aryloxyphenylpropylamines. One of these compounds, fluoxetine hydrochloride, was found to be highly selective, affecting only the neurotransmitter serotonin. Years of development and testing finally led to approval of fluoxetine hydrochloride for marketing.

Molloy was born in Scotland, where he grew up and attended school. After he graduated with his B.S. and Ph.D. in chemistry from the University of St. Andrews, Molloy did postdoctoral work in the U.S. and England before joining Eli Lilly in 1966 as a senior organic chemist. Molloy published over 100 papers and acquired over 30 patents while at Eli Lilly. He became a Lilly Research Fellow in 1983.