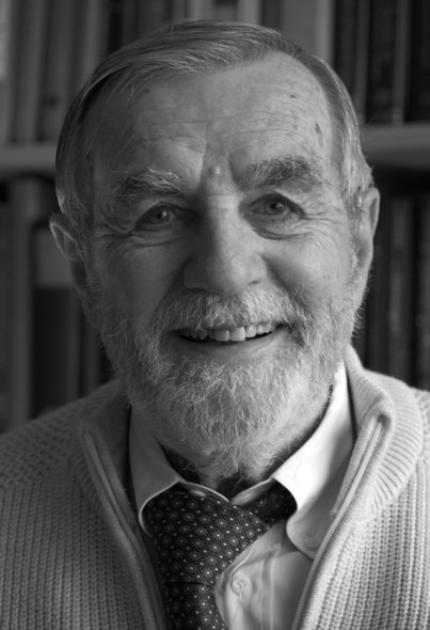 Although inventors such as Alexander Graham Bell and Samuel Morse had speculated that data other than voice information could be transmitted over copper wire, it was Joe Lechleider of Bellcore who first presented the basis for doing so through mathematical analysis and first demonstrated the feasibility of sending broadband signals over copper.

Lechleider's work turned the existing copper wire phone network into a high-speed broadband delivery instrument, allowing for the transmission of data at equal rates in both directions. However, the telephone industry was interested in having a technology that could transmit larger amounts of data to provide video-on-demand to residential customers to compete with cable TV. Lechleider suggested that larger amounts and higher rates of data could be sent in one direction and smaller amounts in the other, which came to be called asymmetric DSL, or ADSL. This standard is used in much of the world's DSL connections. The coordinated transmission technique, since its introduction, has been broadly applied to other transmission techniques to enhance their capabilities.

After receiving his undergraduate degree from The Cooper Union, Lechleider received his M.S. and Ph.D. degrees from the Polytechnic Institute of New York. Much of his career was spent at Bell Laboratories and Bellcore/Telcordia. He retired from Telcordia in 1991 but has remained active in the telecommunications industry.