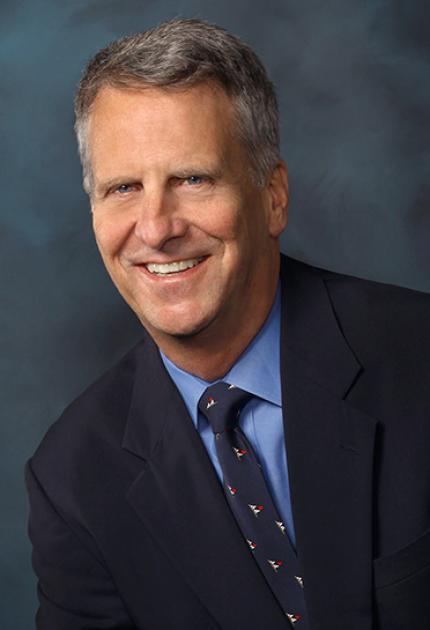 A pioneer in the field of sports television graphics, Stan Honey has impacted the viewing experience of millions of sports fans. Innovations developed by Honey and his team at Sportvision, now owned by SMT, include the Virtual Yellow 1st & Ten® line, introduced on September 27, 1998, during an ESPN-televised game between the Baltimore Ravens and the Cincinnati Bengals. Now ubiquitous in football, the superimposed yellow line has been hailed as one of the most important developments in sports broadcast technology since the debut of instant replay in 1963.

Other advances led by Honey at Sportvision include K-Zone™, a baseball pitch tracking and highlighting system; RACEf/x® which tracks NASCAR racers using GPS; and LiveLine™, a helicopter mounted, GPS-tracked camera system first implemented during the 2013 America’s Cup in conjunction with GPS tracking on the race boats and marks.

A native of San Marino, California, Honey earned his B.S. in engineering and applied science at Yale University. While working as a research engineer at SRI International, he completed his MSEE at Stanford University. He then co-founded Etak Inc., a company that pioneered automobile navigation systems and digital mapping that was sold in 1989 to News Corporation, where Honey served as executive vice president of technology from 1993 until co-founding Sportvision in 1998, where he remained until 2003.

Honey holds 31 patents in television graphics and in navigation technology and tracking.

He has received numerous awards, including three Emmys for technical and engineering innovations in sports television broadcasts, and is a member of the Sports Broadcasting Hall of Fame. A professional yachtsman and navigator, Honey was the 2010 Yachtsman of the Year, and is a 2012 inductee of the National Sailing Hall of Fame. As navigator, Honey has set records for transatlantic, transpacific, circumnavigation, and 24-hour passages under sail.