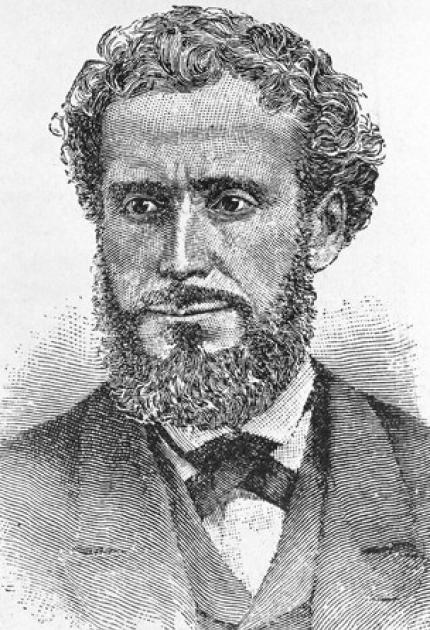 Page was born in Salem, Massachusetts. He graduated from Harvard Medical School in 1836 and, after residency at Massachusetts General Hospital, set up his own medical practice. Although trained as a physician, he was fascinated by the science of electricity. He designed an electrostatic machine at age ten and published the first of over forty papers on electromagnetic devices by the time he was twenty-two. An improvement upon Joseph Henry's calorimeter, Page's device produced a higher intensity spark, and thus higher voltage than earlier induction coils. The basic principals of his design are still used in induction coils today.

Page invented a number of other electrical devices, including a self-acting circuit breaker and a small reciprocating electro-magnetic engine. Having left the medical field, he worked as a patent examiner from 1841 to 1852 and from 1861 until his death. During that period, he also served as a professor at Columbian College (George Washington University) and co-editor of the American Polytechnic Journal.