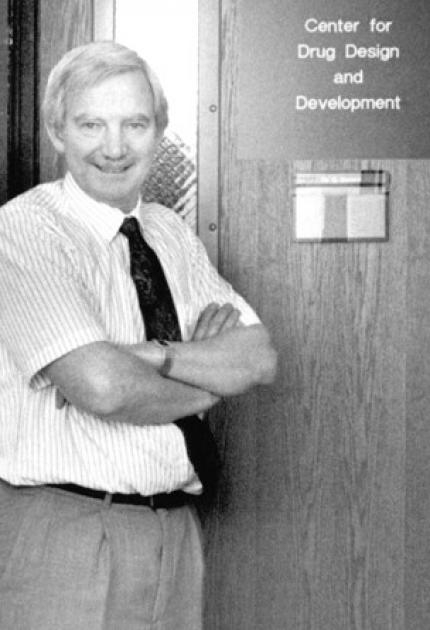 Graham John Durant, John Emmett, and Robin Ganellin led the SmithKline Beecham Corporation's research team that discovered the H2 receptor class of drugs, including cimetidine, which inhibits the production of stomach acid. The World Health Organization lists cimetidine, known originally as Tagamet, as one of the world's most essential drugs for its ability to heal ulcers without surgery.

During inflammatory and allergic reactions, histamines are released. This causes hayfever, and also stimulates gastric acid secretion. However, antihistamine drugs of this century failed to inhibit gastric acid secretion, so prior to Tagamet, bland diets and nonprescription antacids were the only help other than surgery for ulcers. Even after surgery, many patients suffered relapses.

Born in Newport, Great Britain, Durant studied at Birmingham University where he received his B.Sc. and his Ph.D., and at the State University of Iowa. He was the named inventor or co-inventor of more than 150 U.S. patents in H2 antagonists and several other drug classes. He relocated to the United States in 1987, established the Center for Drug Design and Development at the University of Toledo, Ohio and was its director until 1992. He later became senior director of chemistry at Cambridge NeuroScience Inc.