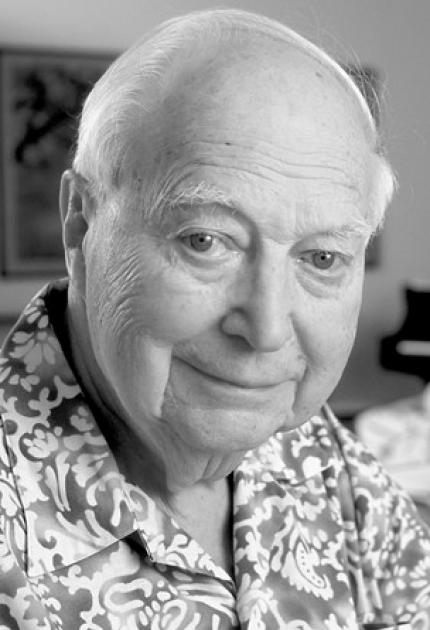 The technological triumph known as GPS the Global Positioning System of satellite-based navigation was incubated in the mind of Ivan Getting. While serving as the vice president of research and engineering at the Raytheon Corporation during the 1950s, Getting advanced the concept of using an advanced system of satellites to allow the calculation of exquisitely precise positioning data for rapidly moving vehicles, ranging from cars to missiles.

Turning Getting's concept into reality required a massive financial commitment from the government, but the resulting technology makes possible a wide range of military and civilian uses that continue to grow rapidly. Getting also made significant contributions to the early development of radar, to space programs including Projects Mercury and Gemini, and to the creation of powerful chemical-based lasers.

Born in 1912 in New York City, Getting earned a B.S. from the Massachusetts Institute of Technology in 1933, then attended Oxford University as a Rhodes Scholar, receiving a Ph.D. in astrophysics in 1935. He received numerous awards during his life, including the Presidential Medal of Merit.