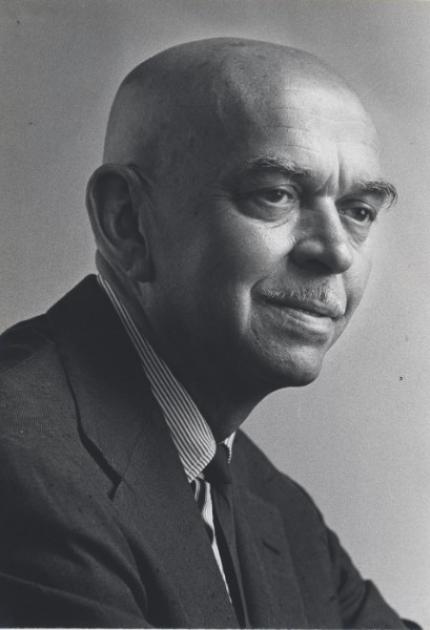 Technical revolutions by Howard Head impacted the playing, performance, and economics of two major sports industries: skiing and tennis. Head's inventive redesigns of downhill skis and tennis rackets have benefited both professional and recreational participants, and enriched the companies that exploited his technology.

In 1947, after frustration with using long, heavy, hickory skis, Head—then an aircraft engineer—decided to build a better ski. His design incorporated aluminum and other aircraft materials to create a "sandwich" of a plywood core between two aluminum surfaces, steel sidewalls, and a plastic laminate coating to reduce friction. The result was a strong, fast, flexible ski, highly responsive to the skier's turning. By 1955, Head Skis were the leading brand in Europe and North America, and soon dominated competition, including the 1964 and 1968 Winter Olympics.

Head sold his company in 1971. He took up tennis, obtained a patent for advancements to a Prince ball machine, then designed a wider tennis racket rendering shotmaking easier and more effective by applying the polar moment of inertia, a physics principle in which a small increase in the racket's width would produce a large increase in the sweet spot's size. Head also substituted aluminum—and later graphite—for the wood frame. Prince put it on the market in 1976. Within four years, over 700,000 players were using it.

Head earned a bachelor's degree in engineering sciences from Harvard University. Head N.V., the company he founded, is now a multinational corporation headquartered in Amsterdam, and sells products under the Head, Penn, Tyrolia, and Mares brands.