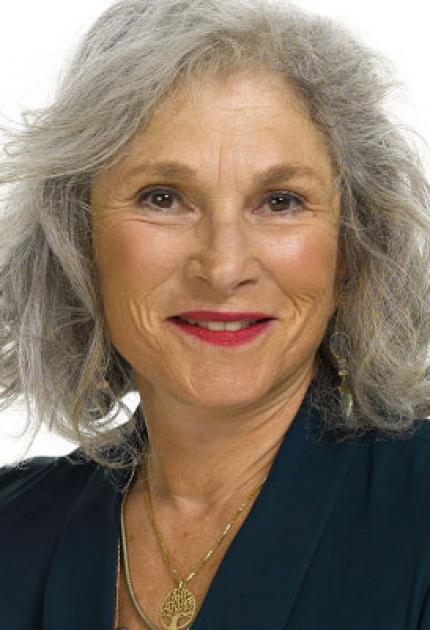 During the 1970s, more women than ever before were participating in sports and fitness activities. In 1977, Lindahl, who was a runner, asked Smith, a costume designer, to help fashion an undergarment to minimize the discomfort she experienced on runs. That summer, Miller was working with Smith as an assistant designer for a Shakespeare festival in Burlington, Vermont. As someone who had been physically active since childhood, she joined the project to develop an athletic brassiere. When Smith sewed two jockstraps together and Lindahl tested them on a run, they produced a working prototype.

Miller and Lindahl commercialized the invention as the Jogbra®, co-founding their company, Jogbra Inc. — later renamed JBI — in 1977 with Miller in charge of future product design, manufacturing, collaborating on marketing strategies and serving as company president. The Jogbra launched a multi-billion-dollar industry.  According to Smithsonian.com, “The introduction of the sports bra did more than improve athletes’ performances. It represented a revolution in ready to wear clothing, and for many women athletes, the bra actually made sports possible.” In speaking with the National Inventors Hall of Fame®, Miller said, “We created the marketplace, and we made space for women of all sizes and all activities.”

Playtex Apparel bought JBI Inc. in 1990. In 1991, Sara Lee —the owner of Champion Products Inc.— bought Playtex and formed the Champion Jogbra division. Miller held roles as president, CEO and vice president of communications for Champion Jogbra before leaving in 1997.

10 Things You Need to Know About Hinda Miller>>>