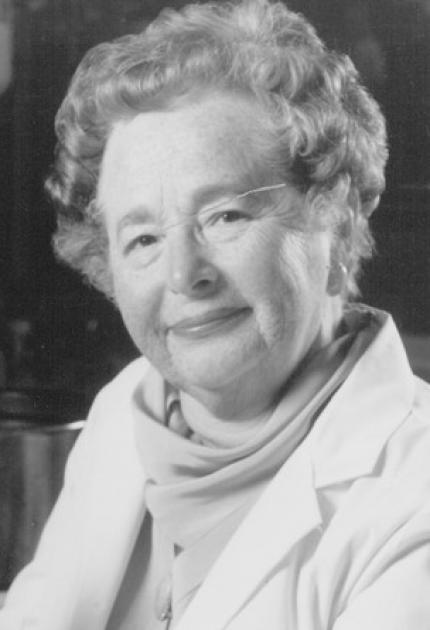 Elion's early career included working as a high school teacher and as an analytical chemist. Hired by Burroughs-Wellcome in 1944, she began work on antagonists of nucleic acid building blocks. This led to the synthesis of 6-mercaptopurine, marketed as Purinethol, and to another antileukemic drug, 6-thioguanine. Her continued research led to Imuran, a derivative of 6-mercaptopurine that blocked the body's rejection of foreign tissues. Used with other drugs, Imuran enabled kidney transplants from unrelated donors. Elion and her team were also prominent in the development of allopurinol (trade name Zyloprim), for treatment of gout, and of an antiviral agent, acyclovir (Zovirax), which has been used to battle herpes virus infections.

In 1988, Elion shared the Nobel Prize in Medicine with George Hitchings and Sir James Black. In 1967, she was named Head of the Department of Experimental Therapy at Burroughs-Wellcome. Even after her retirement in 1983, she continued to work for the advancement of science.