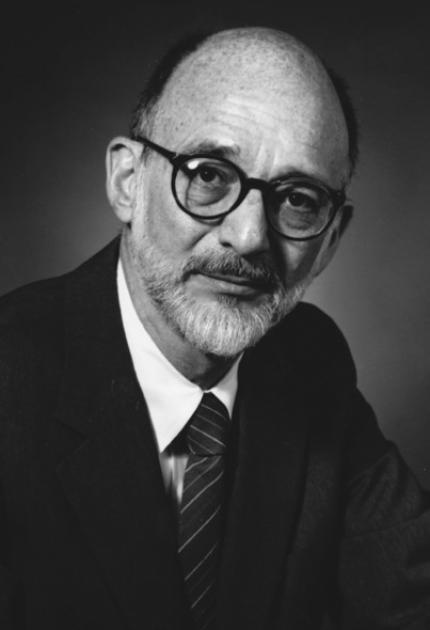 Aran Safir and Leonard Flom worked together in the 1980s on their concept for an iris identification system. They based their work on the fact that every iris, including in identical twins, is unique. The pair filed their patent in 1985, describing the idea of illuminating the eye to obtain an image, then achieving identification by comparing the image with previously stored data.

Among biometric techniques, fingerprint identification has long had a high rate of success. However, iris recognition carries advantages of being quick, easy to use, sterile, and highly accurate. The field continues to improve, including in the areas of irides on the move, irides at a distance, and iris recognition from mobile devices.

Born in New York City, Safir received undergraduate and medical degrees from New York University. While in medical school, he became fascinated with the eye as an optical instrument and studied ophthalmology. In the 1960s, he received his first patent for an early electronic retinoscope. Safir served on the faculty at the Mt. Sinai School of Medicine and was also Director of Ophthalmology at the University of Connecticut, along with many other academic and hospital appointments until his retirement in 1989.