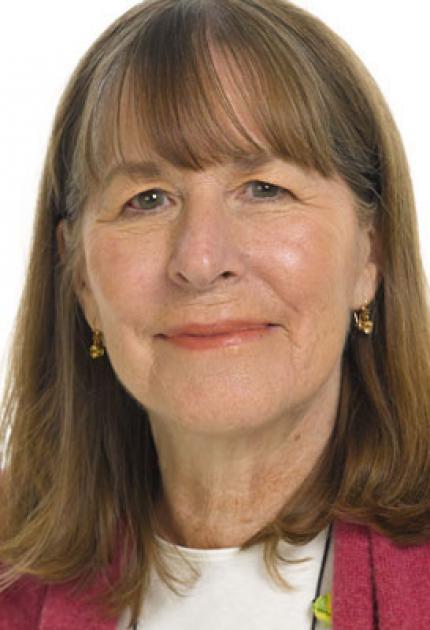 Before the Jogbra, female athletes often experienced chest and upper torso discomfort while engaged in sports. Many women modified conventional brassieres or wrapped tight garments around their chests in attempts to curtail the discomfort. In 1977, Smith, a costume designer, was asked by her childhood friend Lindahl to apply her skills to address this problem. Miller, who had been working with Smith as an assistant designer for a Shakespeare festival in Burlington, Vermont, also joined the project to develop an athletic brassiere.

The bra required stable straps, no chafing from seams or clasps, breathable fabric and enough compression to prevent excessive movement. Smith achieved the first workable prototype by sewing together two jockstraps. In an interview with the National Inventors Hall of Fame®, Smith said, “When I see women in the gym wearing a sports bra, or women athletes, I’m very proud that I was a part of it. It’s thrilling to see.” Smith further advanced the design by choosing a cotton-Lycra® blend that recreated the shape of the prototype, held its form and met the desired requirements.

Smith, who earned a bachelor of fine arts degree in fashion design from Moore College of Art & Design and a master of fine arts degree in costume design from New York University, left the project in 1978 to become a designer with the Jim Henson Co., with whom she enjoyed a long and fulfilling career. She has won multiple awards, including seven Daytime Emmys, for her work.

10 Things You Need to Know About Polly Smith>>>