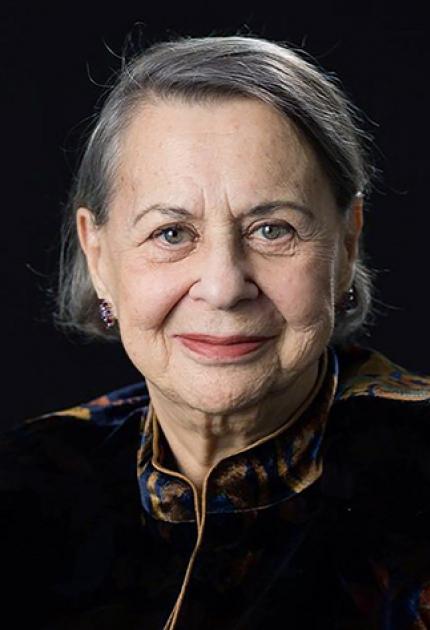 Computer Systems for Business Use

Evelyn Berezin was an expert in logic design and data transmission. She designed one of the earliest computer reservations systems for airlines and founded a company that developed the first computerized standalone word processor for business use.

Born in New York City in 1925, Berezin earned a bachelor of science degree and completed coursework for a doctorate, both in physics, at New York University. Challenging societal norms and barriers, Berezin was often the first or only woman technologist at the companies where she worked.

In 1957, Berezin joined Teleregister Corp. as the head of logic design. She and her team soon began developing the Instamatic reservations system for United Airlines — at the time, the largest interconnected electronic data processing system ever built for business use.

The Instamatic was operational by 1961, using microwave link technology and transistors to transmit and process data on airline reservations in a matter of seconds. This sophisticated communication system connected terminals in 60 cities nationwide to a central computer in Denver. The system was structured so that problems were isolated and resolved without crippling the entire network. In 11 years of operation, the central computer never suffered a shutdown.

Following this success, in 1969, Berezin and three colleagues founded Redactron, where they developed the first computerized word processor. One of the earliest commercial products to contain a microprocessor, the Data Secretary debuted in 1971 and boasted advanced features including the ability to record and play back what users had typed, so it could be edited or reprinted. Users also could delete or cut and paste text. By 1974, Redactron’s total revenue was $16.2 million. Redactron was sold to the Burroughs Corp. in 1976, and Berezin served as president of its Redactron Division until 1980.

In recognition of her inventions and entrepreneurship, Berezin’s honors include induction into the Women in Technology International (WITI) Hall of Fame. In 2015, she was made a Fellow of the Computer History Museum.

10 Things You Need to Know About Evelyn Berezin>>>