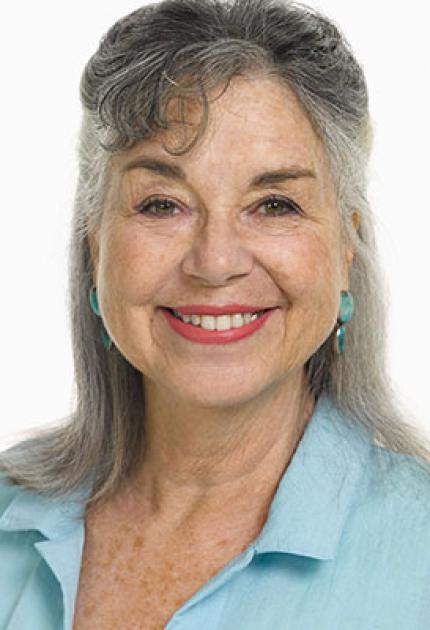 In 1977, while living in Burlington, Vermont, and running 30 miles each week, Lindahl found no garments that could adequately support a woman’s breasts during athletic activities. She made a list of qualities an athletic bra should have, including stable straps, no chafing from seams or clasps, breathable fabric and enough compression to prevent excessive movement. Lindahl asked her childhood friend, Smith, to help develop her idea. After several prototypes, Smith sewed two jockstraps together and Lindahl tested it on a run. This became the first workable sports bra prototype.

Patented in 1979, the athletic brassiere was commercialized as the Jogbra, featuring a seamless, compressing front panel, non-chafing exterior seams, crossing elastic straps and a wide elastic rib band for support. “The sports bra has had an immeasurable, cumulative impact in the lives of ordinary women,” Runner’s World magazine reported. “Without a garment designed to support our bodies properly, millions of [women] wouldn’t have taken up running.”

Lindahl co-founded Jogbra Inc. — later renamed JBI — in 1977 and partnered with Hinda Miller in growing the company. In an interview with the National Inventors Hall of Fame®, Lindahl explained that the Jogbra “was the right product at the right time.” Because the sports bra addressed a very real need shared by women everywhere, sales were brisk, and remarkably the company became profitable in its first year of operation. Lindahl served as CEO of JBI until 1990, when the company was sold to Playtex Apparel.

Diagnosed with epilepsy at age 4, Lindahl is a champion for women’s health, and an artist and author. She served as the senior vice president on the board of the Epilepsy Foundation of America, and in 2001 she co-created the Bellisse Compressure Comfort® Bra, a patented compression garment for breast cancer survivors.

10 Things You Need to Know About Lisa Lindahl>>>