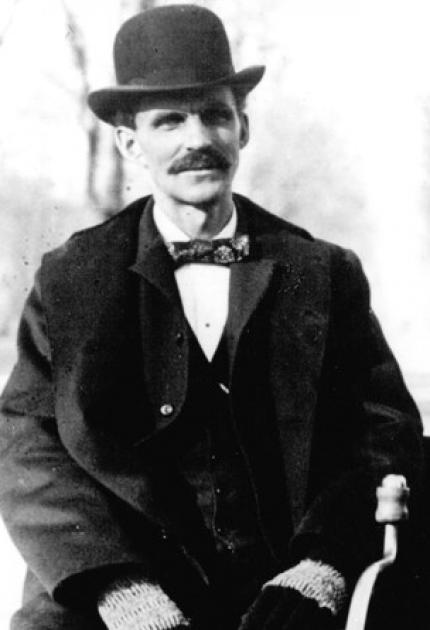 Pioneering automotive engineer Henry Ford held many patents on automotive mechanisms. He is best remembered, however, for helping devise the factory assembly approach to production that revolutionized the auto industry by greatly reducing the time required to assemble a car.

Born in Wayne County, Michigan, Ford showed an early interest in mechanics, constructing his first steam engine at the age of 15. In 1893 he built his first internal combustion engine, a small one-cylinder gasoline model, and in 1896 he built his first automobile.

In June 1903, Ford helped establish Ford Motor Company. He served as president of the company from 1906 to 1919 and from 1943 to 1945. In addition to earning numerous patents on auto mechanisms, Ford served as a vice president of the Society of Automotive Engineers when it was founded in 1905 to standardize U.S. automotive parts.