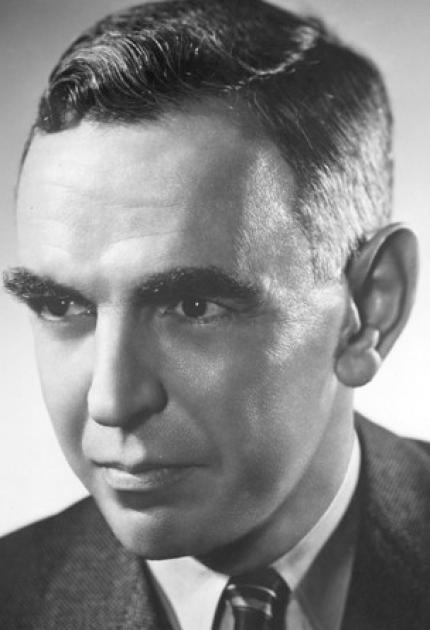 Leopold Mannes' passion for photography led to his work creating Kodachrome® film. Mannes and Leopold Godowsky, Jr. met as teenagers. Fascinated by the popular Brownie cameras, both longed for a way to take color photographs, experimenting with the process.

Mannes went on to study music at Harvard, earning a Pulitzer and a Guggenheim Fellowship for composition. After he and Godowsky, Jr. became musicians, they continued their photographic collaboration. Their search for financial support led them to Eastman Kodak, where they were assigned a team of researchers. While working in darkness, Mannes and Godowsky, Jr. measured film-developing times by whistling the last movement of Brahms' C-minor Symphony.

In 1936, Kodachrome® film was introduced. The availability of a robust, practical color film triggered a cultural, artistic, and commercial revolution as amateur and professional photographers embraced the new technology.

After inventing Kodachrome®, Mannes remained in music as a pianist and composed several musical scores. He served as president of the Mannes College of Music founded by his parents, and he served as a judge in music competitions, including the first Van Cliburn International Piano Competition. Born in New York City, he studied music at Juilliard and Harvard.