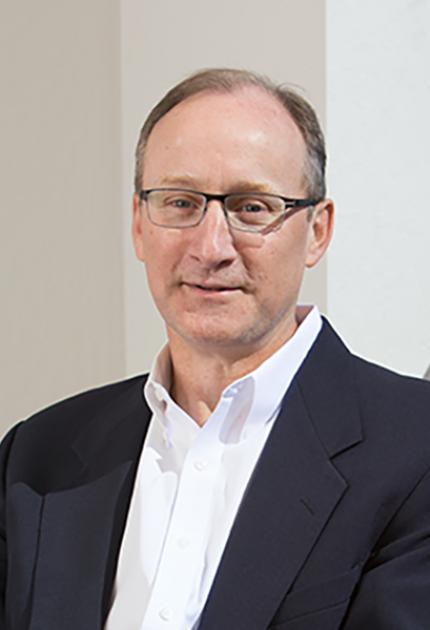 Van Slyke launched his 30-year career at Eastman Kodak in 1979, when he and Tang began developing OLED technology. OLEDs can be used wherever LCDs are used. They are thinner, lighter, provide superior brightness and color, and offer ultra-fast response time for functions such as refreshing and on-off switching. Unlike LCDs that rely on a backlight that passes through color filters to produce light, OLED screens utilize luminescent organic materials to make their own light.

The first OLED product was a display for a car stereo, commercialized by Pioneer in 1997.

Van Slyke earned his B.A. in chemistry from Ithaca College, and his M.S. in materials science from the Rochester Institute of Technology. A leading authority on OLED technology, he holds 40 patents related to OLED materials and device architecture and has received numerous awards, including the 2004 American Chemical Society Award for Team Innovation, an honor he shares with Tang. Today, Van Slyke is Chief Technology Officer at Kateeva, which is pioneering inkjet printing technology enabling high-volume manufacturing of flexible and large-size OLEDs.