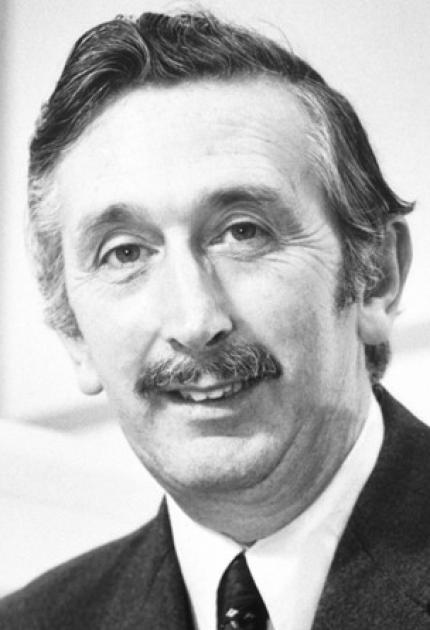 In the late 1960s, Godfrey Hounsfield began developing computer-assisted tomography, or CAT scanning, an improved form of diagnostic imaging. At Thorn EMI Ltd., he combined his understanding of electronics and radar to create three-dimensional images that illuminated the internal physiology of the human head.

Born in Newark, England, Hounsfield earned degrees from City and Guilds College of London and Faraday House Electrical Engineering College. He worked for England's Royal Air Force during World War II, where he served as an instructor in radar mechanics. After joining EMI in 1951, Hounsfield and his team set about to invent an X-ray scanner that rotated around a patient to image thin "slices" of the patient's head. The image slices were fed into a computer that produced a high-resolution, three-dimensional image with much greater detail than a conventional X-ray.

The first CAT scanner was installed for use in 1971. It provided physicians valuable diagnostic information without potentially hazardous exploratory surgery, revolutionizing medical care. Computer tomography was first used to take images of the skull to study diseases of the brain.

Credited with 72 patents, Hounsfield was awarded many honors for his technology, including the 1979 Nobel Prize.