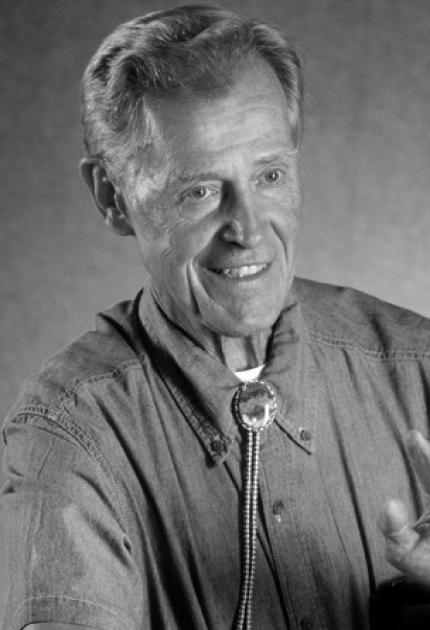 Robert Gundlach made photocopying technology more practical, flexible, and affordable. As one of the first research scientists hired at the Haloid Company, now known as the Xerox Corporation, Gundlach was responsible for finding ways to refine and improve xerography. The first commercial copy machines were the size of a desk, operated slowly, and produced copies of marginal quality.

Gundlach devoted over three decades to the task of transforming the machines into the small, robust products that revolutionized xerography. He created three patentable inventions during his first year at Xerox, including an idea that allowed photocopiers to reproduce solid shapes, making copies more universally acceptable. As xerography advanced, Gundlach invented ways to produce color copies and use digital technology. His most lucrative patent at Xerox enabled photocopiers to print two-colored images.

Born in Buffalo, New York, Gundlach graduated from the University at Buffalo in 1949. He earned more than 150 patents and was the first research fellow at Xerox. Although most of his inventions related to xerography, he also received patents for a snow-making machine, a comfortable backpack, and a water-based heat pump.