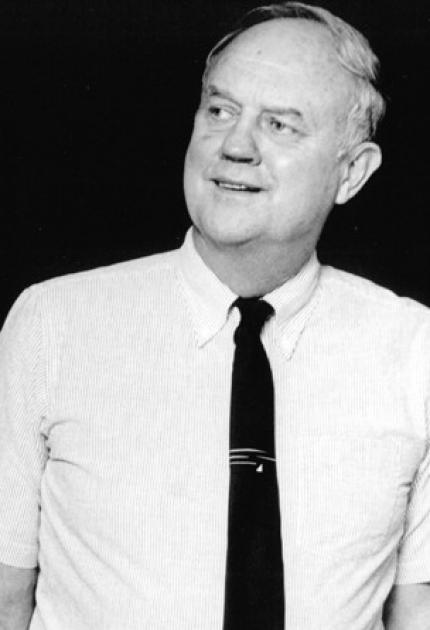 Lloyd Conover invented tetracycline in 1952. Following its commercialization in 1953, it quickly became the most prescribed broad-spectrum antibiotic. Tetracycline remains a drug of choice for a number of serious bacterial infections.

Born in Orange, New Jersey, Conover received his A.B. from Amherst College in 1947 and a Ph.D. from the University of Rochester in 1950. He joined a small Pfizer Research team exploring the chemistry of antibiotics Terramycin and Aureomycin. It was believed that altering its molecular structure would destroy the therapeutic activity of an antibiotic a substance produced by a microorganism. Conover's discovery of tetracycline by chemical transformation of Aueromycin opened a new avenue of antibiotic research; most subsequent antibiotic discoveries have been made by chemical modification of prototype antibiotics.

Conover became director of Pfizer's U.K. research laboratories in 1971. He retired as a Senior Vice President of Pfizer Central Research in 1984.