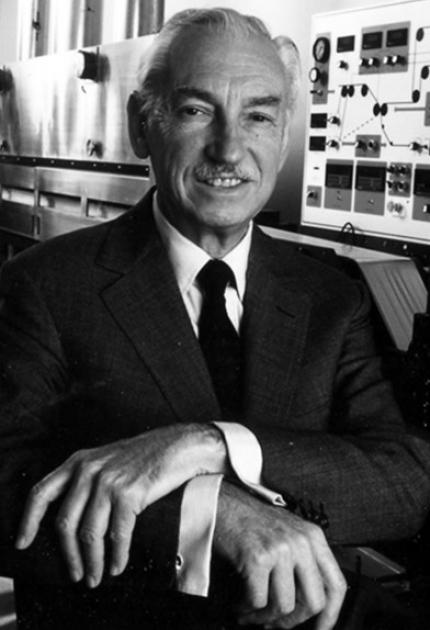 Alejandro Zaffaroni was a biotechnology innovator whose early work with controlled drug delivery methods, particularly his early concepts for transdermal patches, led to the growth of research into innovative drug delivery systems.

Zaffaroni founded ALZA Corporation in 1968 to pursue his ideas for controlled drug delivery systems. His first innovations at ALZA included a thin film for the eye for glaucoma treatment and a contraceptive device that released progesterone. Zaffaroni received his patents on transdermal systemic drug delivery in the early 1970s. In 1981, ALZA worked with the Swiss company Ciba-Geigy, and the FDA approved the first transdermal delivery system with scopolamine, Transderm-Scop®, for motion sickness, followed closely by Transderm-Nitro® for angina. ALZA ultimately brought over 20 prescription products to market before being acquired by Johnson & Johnson.

To date, the FDA has approved more than 40 transdermal products containing substances such as nicotine, hormones, pain medications, and antidepressants. Zaffaroni founded a series of biotech companies, the latest being Alexza Pharmaceuticals. A native of Uruguay, Zaffaroni came to the U.S. to study for his Ph.D. at the University of Rochester. He received the National Medal of Technology in 1995.