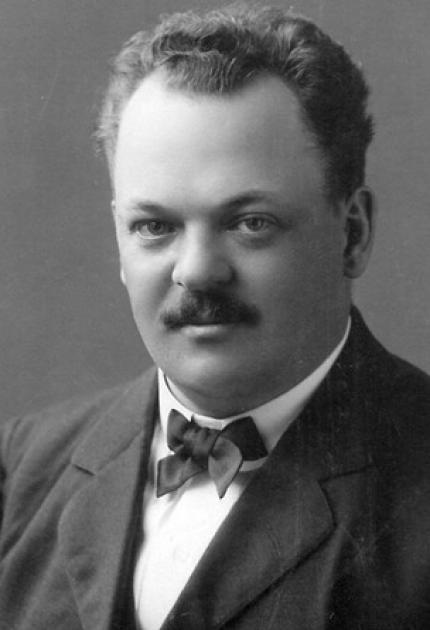 Working from Elias Howe's "Automatic, Continuous Clothing Closure" patent of 1851, Judson, in 1891, created a clasp locker for shoes and established the Universal Fastener Company. Although initially successful, Judson's locker lacked reliability, so he hired Sundback to make it reliable and practical.

Sundback increased the number of fastening elements from four to ten per inch, creating small teeth. He faced two rows of teeth opposite each other and added a slider to pull them together.

Sundback also developed the manufacturing machine and process for the new zipper. The "S-L" machine took a special Y-shaped wire and cut scoops from it, punching dimples to create teeth. Within the first year of production, the Universal Fastener Company was manufacturing hundreds of feet of fastener per day.

The United States Army applied zippers to the clothing and gear of troops during World War I. By the late 1920s, zippers could be found in all kinds of clothing, footwear, and carrying cases. The industrialist B. F. Goodrich coined the onomatopoeic term "zipper" in 1923.