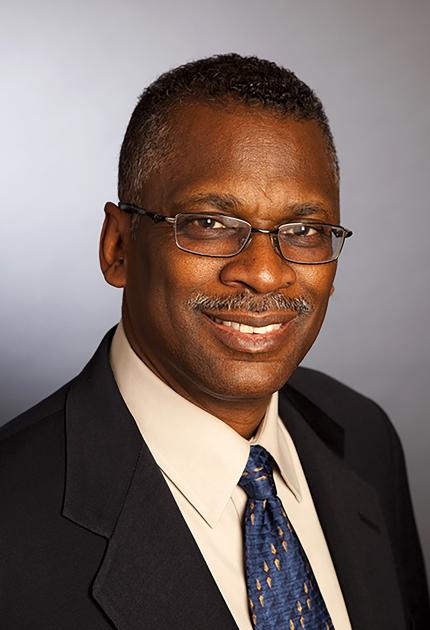 Engineer and entrepreneur Lonnie Johnson is the inventor of the Super Soaker®, a best-selling toy generating well over $1 billion in sales over its lifetime. Johnson’s longtime research focuses on energy technology, and his well-known toy resulted from his work on an environmentally friendly heat pump.

Trained as a nuclear engineer, Johnson worked as a research engineer at Oak Ridge National Laboratory, then joined the U.S. Air Force, heading the Space Nuclear Power Safety Section at the Air Force Weapons Laboratory. In 1979, he left the Air Force to become a systems engineer at NASA’s Jet Propulsion Laboratory (JPL) to work on the Galileo mission. Returning to the Air Force in 1982, he served in Space Systems at Strategic Air Command (SAC) and was the first flight test engineer assigned by SAC to the Stealth Bomber (B2) at the SAC Test and Evaluation Squadron at Edwards Air Force Base. In 1987, he returned to JPL to work on the Mars Observer and Saturn Cassini projects.

In 1989, Johnson formed his own engineering firm and licensed his most famous invention, the Super Soaker®, to Larami Corp. Two years later, the Super Soaker generated over $200 million in sales and became the No. 1 selling toy in America. Larami was eventually purchased by Hasbro, and Johnson’s patents are also the basis of the Nerf N-Strike line of products.

Johnson, who attended Tuskegee University and holds more than 100 U.S. patents, is president and founder of Johnson Research and Development Co. Inc., an Atlanta-based company that has spun off additional companies, including Excellatron Solid State, Johnson Battery Technologies and Johnson Electro-Mechanical Systems. He has been awarded the Air Force Achievement Medal and the Air Force Commendation Medal on two occasions and has received multiple awards from NASA. One of his ventures is the Johnson STEM Activity Center, which introduces students from diverse and underserved communities to STEM.

10 Things You Need to Know About Lonnie Johnson >>>