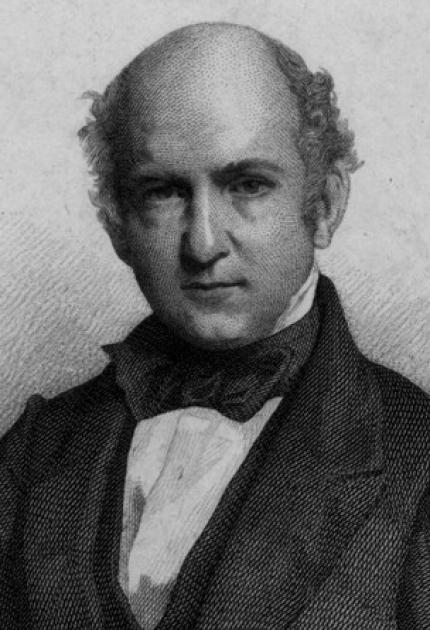 Over the course of several decades, Erastus Bigelow invented a series of faster, more capable power looms that made rugs and carpets more affordable. Once accessible only to the wealthy, Bigelow's inventions enabled many more consumers to enjoy the comfort of heavy textiles in their homes.

Bigelow was born near Worcester, Massachusetts. His first invention, an 1837 power loom used to make coach lace, contained the essential elements of his later designs. His looms were immediately successful, and he formed the Clinton Corporation in 1838 to build and operate the machines. Within one year of the introduction of Bigelow's loom, production of carpets in the United States had doubled. Recognized during his lifetime as the inventor of all the basic machinery for carpet and tapestry weaving, Bigelow continually improved his designs, and eventually received 35 patents.

Bigelow also contributed to the advancement of scientific education. He was a member of the 1861 committee that was instrumental in the founding of the Massachusetts Institute of Technology. In addition, he published writings on economic principles and was nominated, but not elected, for Senator to the United States Congress.