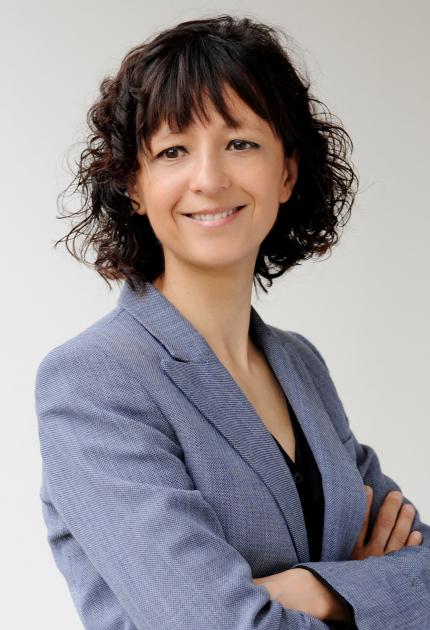 Microbiologist Emmanuelle Charpentier and biochemist Jennifer Doudna co-invented the gene-editing system CRISPR-Cas9, a versatile technology that provides the means to edit DNA on an unprecedented scale with extremely high precision.

Born in Juvisy-sur-Orge, France, Charpentier was interested in sciences from a young age. “I have always been encouraged by my parents to explore my own academic interests,” she said. “Although it was not clear at the time that I would eventually study biology, I showed an interest in science very early on. In fact, I was interested not only in pure sciences and mathematics, but also in the human sciences — psychology, sociology and philosophy.”

Charpentier studied biochemistry, microbiology and genetics at the University Pierre and Marie Curie (now Sorbonne University) in Paris, and obtained her doctorate in microbiology for her research performed at the Pasteur Institute in Paris.

By the time Charpentier and Doudna met in 2011 at a scientific conference, both had already been researching different aspects of CRISPR, an immune system used by bacteria to fend off viruses — Charpentier at Umeå University in Sweden, and Doudna at the University of California, Berkeley.

Doudna was focused on RNA, a partner to DNA in carrying genetic information, and wondered how a repeating sequence of DNA in the bacterial genome enabled bacteria to fight viral infections. Charpentier had published findings about an unusual RNA called tracrRNA, and how its work with the Cas (CRISPR-associated) 9 protein contributed to the identification and elimination of invading viruses. Their collaboration yielded a leap in innovation.

Charpentier and Doudna discovered how Cas9 is guided by both the tracrRNA and an RNA matching a viral sequence, using it to seek out and destroy matching viral DNA. They engineered the two-piece RNA into a single guide RNA and showed that it could be designed to pinpoint any gene, allowing the Cas9 protein to cut at that spot. Charpentier and Doudna then proposed that CRISPR-Cas9 can be re-engineered as a programmable gene editing tool to delete or add specific strands of DNA.

CRISPR-Cas9 gene editing technology has applications across scientific fields including human and veterinary medicine, agriculture and biotechnology. It has been rapidly adopted by the scientific community due to its broad applicability, versatility and ease of use.

In 2015, Charpentier joined the Max Planck Institute for Infection Biology in Berlin, where she is director of the Unit for the Science of Pathogens. She is also the co-founder of CRISPR Therapeutics and ERS Genomics.

The Nobel Prize in Chemistry was awarded to Charpentier and Doudna in 2020. Among their many additional honors are the Kavli Prize in Nanoscience and the Wolf Prize in Medicine.

10 Things You Need to Know About Emmanuelle Charpentier>>>