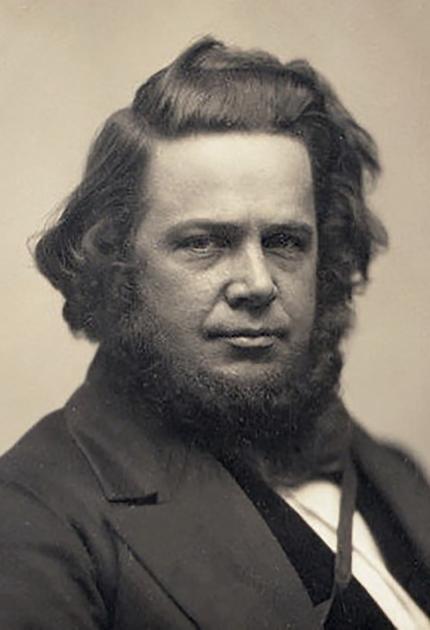 Elias Howe invented the first practical sewing machine. Born in Spencer, Massachusetts, he spent his childhood and early adult years in Massachusetts. He became a skilled machinist, apprenticing in a textile factory and then for a master mechanic. By April 1845, Howe had created a practical sewing machine. In a public demonstration, Howe's invention proved to be five times faster than the swiftest hand sewers.

Howe was unsuccessful marketing his invention in the United States. In 1846, he went to England and he sold the British rights for the machine to William Thomas, a large manufacturer of corsets, shoes, and umbrellas. Upon his return to the U.S., Howe found that some manufacturers, including Isaac Singer, had already begun to make and sell sewing machines similar to his. A five-year legal battle ensued, lasting from 1849 to 1854. Finally his patent was declared basic and he was awarded a royalty on every machine that infringed his patent.

In 1865, he established the Howe Machine Company of Bridgeport, Connecticut, and the machine that he produced there won the gold medal at the Paris Exhibition of 1867.