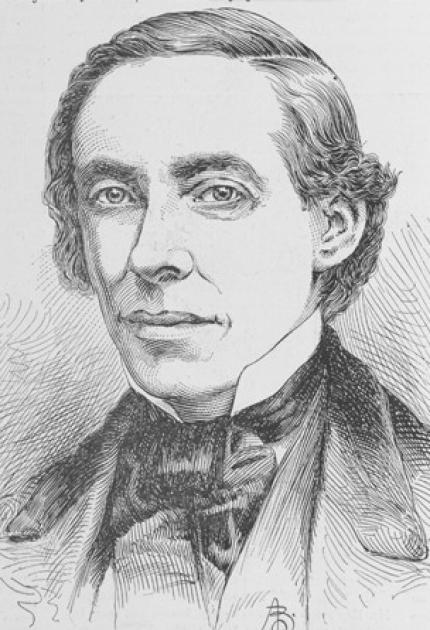 Inventor and manufacturer Moses Farmer pioneered the practical application of electricity, using it to drive numerous inventions, including the first electric fire alarm system and the "self-exciting" dynamo.

Born in Boscawen, New Hampshire, Farmer attended Dartmouth College. After graduating in 1840, he began working on an electric striking apparatus for a fire alarm service with William Channing. The system had a signaling mechanism that triggered a special water motor that drove the electric dynamo. Their alarm system was an immediate success following the system's installation in Boston in 1851, the first electric fire-alarm system in the United States. Farmer's interest led him to invent an incandescent electrical lamp in 1859 with a platinum wire filament supplied by a wet-cell battery. Improving on the design to ensure practicality and application, Farmer conceived and patented the "self-exciting" dynamo. One dynamo lit a private residence with forty incandescent lamps arranged in multiple series.