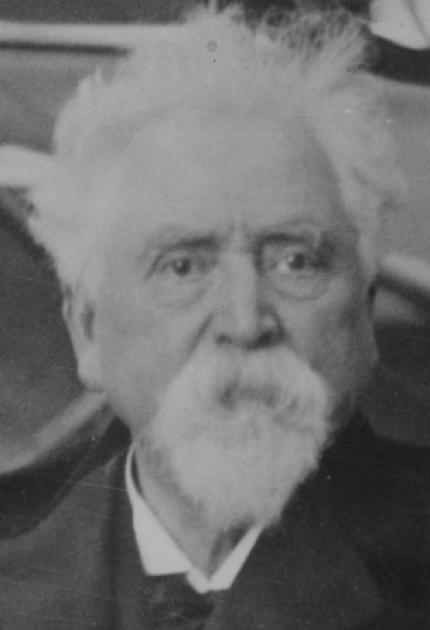 Hiram Maxim produced an array of inventions, but is most known for the Maxim gun, a weapon that completely changed the technique of modern warfare.

Although other guns preceded, the Maxim automatic gun was the first efficient weapon of its class. Its principles first articulated by Maxim in his 1884 patent, Maxim's gun fired eleven shots per second and used the recoil energy of the shot to extract the old cartridge, load a new one, and fire automatically. Maxim also used a water jacket to cool the gun's single barrel. As a result, the Maxim gun was lighter and more portable than traditional weapons and could be transported easily and fired by a small crew. In World War I both sides used guns of Maxim's design.

Maxim's other significant contribution to the art of warfare, smokeless gunpowder, was patented seven years after his machine gun, in 1890. Early gunpowder formulas produced a large cloud of smoke that obscured the battlefield. This posed a particular problem with a high rate of fire, such as that produced by his machine gun. Maxim worked with his brother, Hudson Maxim, to develop a formula that nearly eliminated the smoke associated with traditional gunpowder.