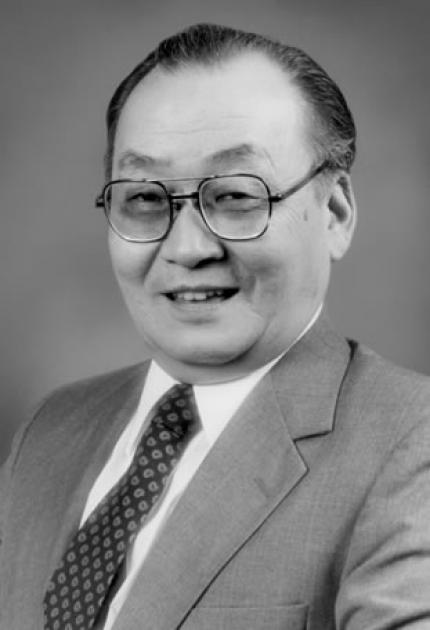 Dawon Kahng was an inventor of the first practical field-effect transistor, a device that controls electronic signals by switching them on or off or amplifying them. While the field-effect transistor had been theorized for many years, Kahng and his colleague Martin Atalla were the first to build a working version, making use of Atalla's new method of coating a silicon wafer with an insulating layer of silicon oxide so that electricity could reliably penetrate to the conducting silicon below a process called surface passivation that became critical to the semiconductor industry.

Although Kahng and Atalla announced their device in 1960, it was not immediately embraced by their employer Bell Labs or by the semiconductor industry. Today, however, what is now known as the metal-oxide-semiconductor field-effect transistor, or MOSFET, is the most widely used type of integrated circuit in the computer and electronics industries.

Dawon Kahng was born in Seoul, South Korea. He received a bachelor's degree from Seoul National University in 1955. His master's and doctorate degrees are from Ohio State University. After graduation in 1959, Kahng joined Bell Telephone Laboratories, retiring in 1988. He then founded the NEC Research Institute, which conducts basic science research in computing and communications.