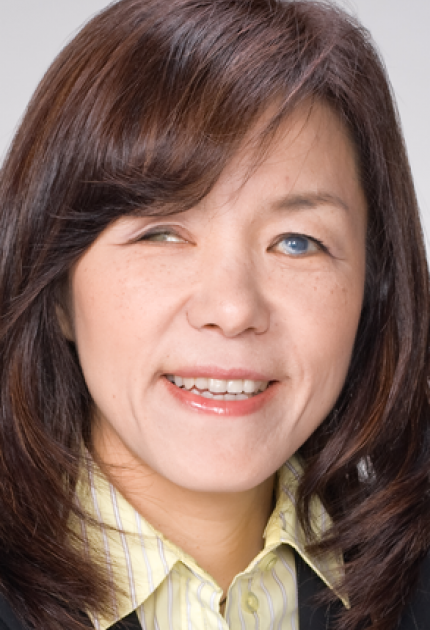 Chieko Asakawa invented the Home Page Reader (HPR), the first practical voice browser to provide effective Internet access for blind and visually impaired computer users. Designed to enable users to surf the Internet and navigate Web pages through a computer’s numeric keypad instead of a mouse, HPR debuted in 1997; by 2003, it was widely used around the world.

Asakawa and her team developed HPR at IBM Research – Tokyo, combining existing synthetic-speech technology with an understanding of HTML programming. HPR enabled users to independently navigate the Web, and it could speak text, frames, images and text links; describe graphical elements like clickable maps; allow users to understand complex tables, such as television listings; and differentiate content through devices like reading hyperlinks in a female voice and plain text in a male voice.

Asakawa’s contributions to accessibility technology have helped change how visually disabled individuals communicate and interact. Blind since the age of 14, her experience informs her work, which includes a digital system to input and edit Braille; a network allowing Braille libraries to upload documents and books; aDesigner, a disability simulator enabling sighted Web developers to mimic the experience of blind users; and most recently, the NavCog project, a collaboration between IBM Research and Carnegie Mellon University to use artificial intelligence, robotics, physical-positioning sensors and computer-aided vision to supply real-world accessibility through smartphone apps.

Born in Osaka, Japan, Asakawa earned her doctorate in engineering from the University of Tokyo. She joined IBM in 1985 and was named an IBM Fellow in 2009. She is the recipient of numerous awards, including the Achievement Award from the Society of Women Engineers, and holds more than 20 patents.