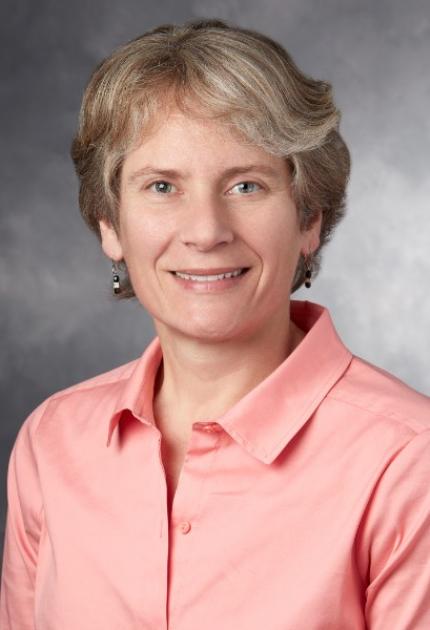 Carolyn Bertozzi invented the field of bioorthogonal chemistry, which allows researchers to chemically modify molecules within living systems. Bertozzi coined the term in 2003 to describe reactions that do not interact or interfere with cells' biology.

As a UC Berkeley graduate student in the late 1980s and early 1990s, Bertozzi developed methods for the synthesis of bioactive glycan analogs. After obtaining her Ph.D. in 1993, she pursued postdoctoral work in immunology focusing on the role of glycan-mediated cell adhesion in immune cell trafficking. In her own lab, Bertozzi merged chemistry and biology with the aim of developing technologies to interrogate biological systems at a molecular level. The bioorthogonal chemistries she invented can be used to label biomolecules, including proteins and glycans, with imaging probes, for example. In the first decade of the 2000s, her group introduced bioorthogonal chemistries into living cells and molecule organisms including mice and zebrafish. This technique enabled the first imaging study of glycans in a living organism.

Bertozzi and her group also developed a bioorthogonal approach to chemically attach small drug molecules to specific sites on an antibody to combine the tumor-fighting effects of both. To commercialize this technology, called SMARTag™, Bertozzi and several of her colleagues formed Redwood Biosciences, a startup company, in 2008.

Currently named on over 70 U.S. patents, Bertozzi was awarded the 2022 Nobel Prize in Chemistry. Her many additional honors and awards include the 1999 MacArthur Fellowship and the 2016 National Academy of Sciences Award in Chemical Sciences. Bertozzi earned her A.B. in Chemistry from Harvard and is a professor at Stanford University.