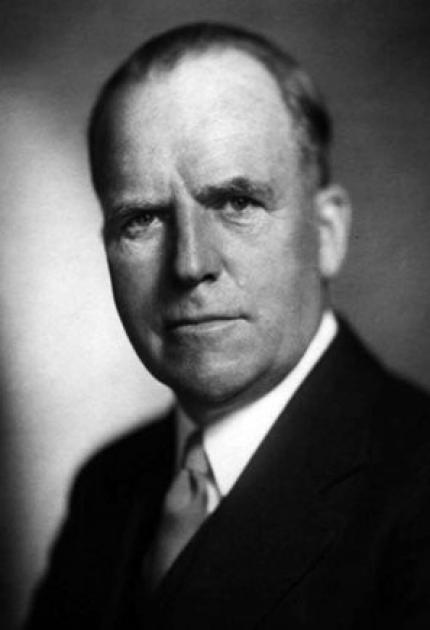 Carleton van Staal Ellis was an inventor who used his knowledge of organic chemistry to contribute innovations and improvements in a wide range of industries and products. In addition to work on margarine, he also made contributions towards anti-knock gasoline, longer lasting house paint, more durable polyesters and plastics, improved printing inks, and methods for hydroponic plant growth. He also worked on Standard Oil's tube-and-tank method of oil cracking and discovered a way to economically fireproof aircraft wings during World War I.

Ellis was the author of The Hydrogenation of Oils as well as the first comprehensive treatise on synthetic resins and plastics. In 1933, he was issued the first U.S. patent for an unsaturated polyester, followed by a patent for polyester copolymers. His work is said to have resulted in over 100,000 compounds and to have made plastics an exact and lucrative science.

Ellis, who attended the Massachusetts Institute of Technology, was a recipient of the Longstreth Medal in 1916. The World War II Liberty ship the S.S. Carleton Ellis was named in his honor.