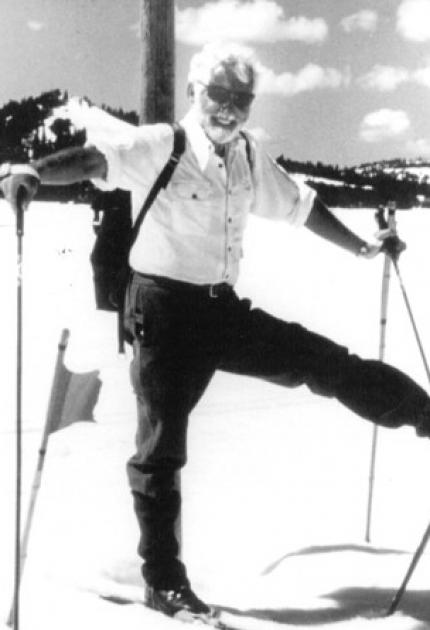 Carl Djerassi is recognized for his breakthroughs in chemistry and for his effective translation of theory into practice. His achievements include establishing physical methods for determining organic molecular structure and the synthesis of many steroids. His work led to oral contraceptives, antihistamines, and anti-inflammatory agents.

Born in Vienna, Austria, Djerassi graduated from Kenyon College with an A.B. degree in 1942 and received his Ph.D. from the University of Wisconsin in 1945. He was a research chemist from 1942 to 1952 and professor at Wayne State University from 1952 to 1959.

He became a chemistry professor at Stanford University in 1959. Djerassi is widely known for his contributions to synthetic organic chemistry and to physical methods of determining organic molecular structure, his effectiveness in translating scientific knowledge into technological practice, and his efforts to promote international scientific cooperation.

His research is in such diverse fields as chemistry of steroids; structure of alkaloids, antibiotics and terpenoids; synthesis of drugs, particularly antihistamines, oral contraceptives, and anti-inflammatory agents; optical rotatory dispersion studies, organic mass spectrometry, and magnetic circular diehroism of organic compounds. He has lectured extensively on birth control issues.