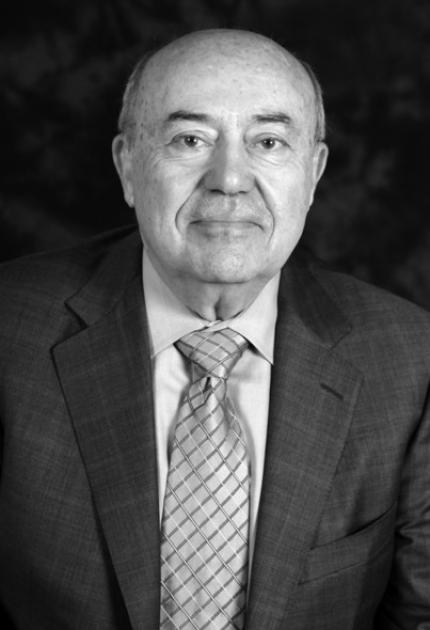 Andrew Viterbi and Irwin Jacobs are co-founders of Qualcomm and also the Linkabit Corporation. At Qualcomm, they were major contributors to code division multiple access (CDMA) technology that is used in cellular telephone networks.

CDMA transmits multiple digital signals over the same channel at the same time. The technology allows many users to share the same frequencies and so increases capacity. As CDMA gained in popularity, it competed with the GSM standard for mobile communications. It was standardized for North America in 1993.

Viterbi, Jacobs and others founded Qualcomm in 1985 to provide R&D for the wireless telecommunications market. Upon Viterbi's retirement from Qualcomm, he founded The Viterbi Group, and he is also Presidential Chair Professor of Electrical Engineering at the University of Southern California. In the late 1960s, Viterbi created the Viterbi Algorithm. His algorithm, which decodes digital transmissions while suppressing radio interference and noise, is used in today's digital cellular technology, satellite and deep space communications, storage, voice recognition, and bioinformatics. Born in Italy, Viterbi studied at MIT and received his Ph.D. from the University of Southern California. His many honors include the National Medal of Science and the IEEE Medal of Honor.