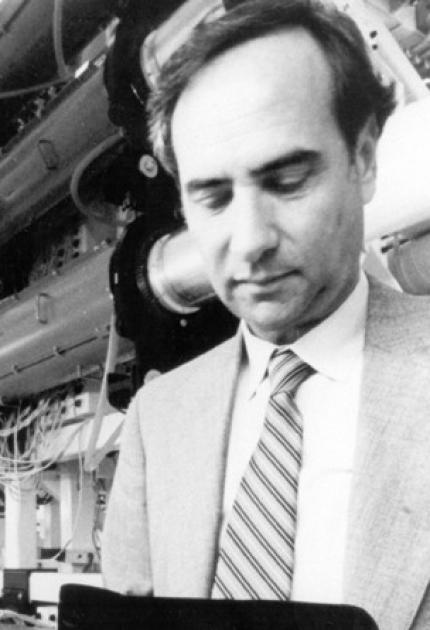 While employed at Hughes Research Laboratories as a section head in 1960, he developed, demonstrated, and patented a laser using a pink ruby medium, for which he gained worldwide recognition. In 1962 Maiman founded his own company, Korad Corporation, devoted to the research, development, and manufacture of lasers. He formed Maiman Associates in 1968 after selling Korad to Union Carbide Corporation.

He joined TRW in 1976 and has been responsible for directing the management of technology and the establishment of new high-technology ventures. He was a director of Control Laser Corporation and a member of the Advisory Board of Industrial Research Magazine.