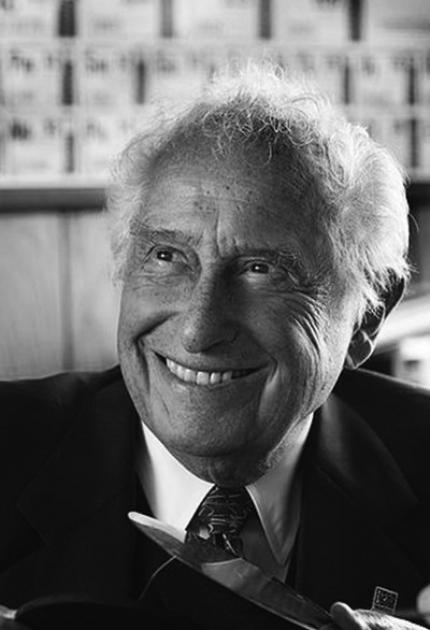 Stanford Ovshinsky was a prolific, self-taught inventor and physicist whose pioneering work in multiple fields had an impact on many aspects of modern life, from solar energy and data storage to nickel-metal hydride batteries. Although Ovshinsky's formal schooling ended after high school, he collaborated with renowned scientists from around the world. He held over 400 patents.

Ovshinsky discovered that amorphous materials could be reversibly changed between amorphous and crystalline phases by an energy source, such as electricity or a laser beam. The field he originated became known as Ovonics, and led to a wide variety of innovative applications including mass produced flexible solar panels, computer memory, and flat screen TV displays.

Ovshinsky's nickel-metal hydride (NiMH) battery became an important power source for hybrid and all-electric vehicles, consumer electronics, industrial equipment, and telecommunications. Many of his inventions were licensed by major corporations.

Called "the Edison of our age" by The Economist in 2006 and a "Hero for the Planet" by Time Magazine in 1999, Ovshinsky was known for his passion to use science and technology to solve social problems with the goal of bettering the world and the quality of life for humanity.