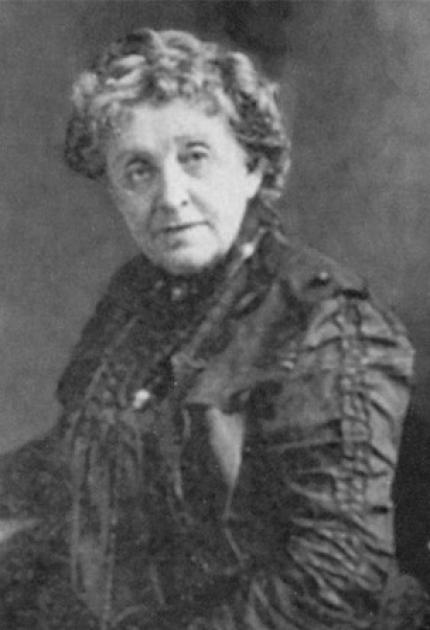 Josephine Cochran invented the first practical dishwasher and formed the Garis-Cochran Dish-Washing Company to manufacture and market it.

Cochran was born in Ohio. After moving to Illinois, Cochran set out to design a washing device after commonly finding plateware chipped from hand washing. She designed a set of wire compartments, each created to fit plates, cups, or saucers. The compartments were placed inside a wheel that lay flat inside a copper boiler, while a motor turned the wheel, pumping hot soapy water from the bottom of the boiler. The machine was showcased in the World Columbian Exposition of 1893, helping to establish a market for the dishwasher in hotels and large restaurants.

Since most homes' hot water heaters could not supply the amount of hot water the dishwasher required, the machine's large size limited the company's sales. It was not until the 1950s that increased availability of hot water in the home, effective dishwashing detergent, and a change in attitudes toward housework made dishwashers popular with the general public. The Garis-Cochran Manufacturing Company became part of KitchenAid®, and in 1949, the first KitchenAid dishwasher based on Cochran's design was introduced to the public. Today, the dishwasher is a standard appliance in most American households.