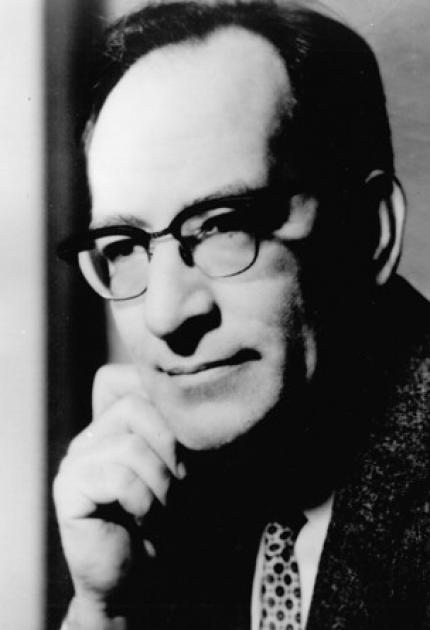 John Mauchly co-invented the first practical electronic digital computer. ENIAC, the Electronic Numerical Integrator and Computer, was initially meant to compute World War II ballistic firing tables. Housed at the University of Pennsylvania, then moved to the U.S. Army's Aberdeen Proving Ground in Maryland, ENIAC could calculate in 30 seconds what would take a person 20 hours.

Mauchly and Presper Eckert led a team to construct the computer, with Mauchly developing the mathematical theory. Construction was not complete until after the war, too late to complete the original purpose of calculating firing tables for artillery. Instead, test runs in 1945 involved millions of discrete calculations or top-secret thermonuclear chain reactions for the hydrogen bomb.

Born in Cincinnati, Mauchly attended Johns Hopkins University, receiving a Ph.D. in physics in 1932. Until 1941, he taught physics at Ursinus College. He then went to the Moore School of Electrical Engineering at the University of Pennsylvania. In 1946, Mauchly and Eckert left the Moore School to begin the Eckert Mauchly Computer Corporation. Together, they marketed UNIVAC (Universal Automatic Computer), the first commercial computer. In 1959, Mauchly formed the consulting firm of Mauchly Associates.