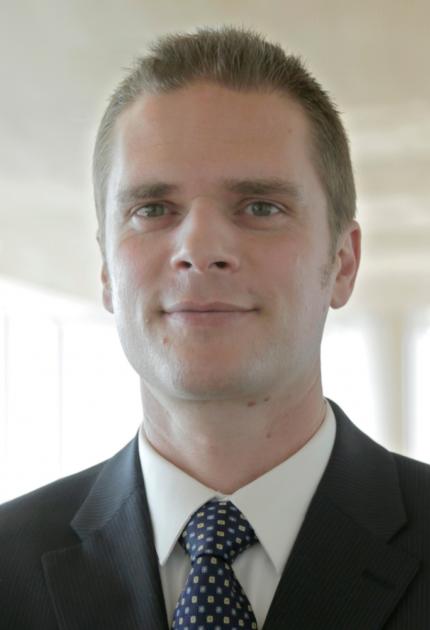 Born in Paris, Barrangou describes himself as an adventurer. Discussing his childhood in an interview with the National Inventors Hall of Fame®, he said, “I was always curious. I was curious about how the world works and how things function and the mystery of the unknown. I [had] an appetite for science.”

While working at Danisco, an industrial biotechnology company later acquired by DuPont, Barrangou and Horvath studied how bacteria survive to viruses called bacteriophages. They wanted to breed bacteria with natural resistance to these viruses, because viral outbreaks can destroy bacterial starter cultures used to produce fermented dairy products like yogurt and cheese. Starter cultures are vital to a company’s production and profitability, and are considered part of its intellectual property.

In 2005, Barrangou and Horvath identified similarities between viral DNA sequences and the spacer sequences in bacterial CRISPR regions. They discovered that bacterial genomes evolved over time, picking up sequences from bacteriophages to which they were previously exposed, then using those spacers to recognize viruses that would later invade their cells. Further research revealed that bacterial CRISPR spacers created a permanent record of viruses against which the bacteria has mounted defenses, and that several rounds of “CRISPR vaccination” could broaden and deepen phage resistance.

This discovery of CRISPR-based bacterial immunity to phages was first applied to develop resistance to viral invaders in bacterial cultures. In 2011, DuPont began commercializing improved starter cultures, selecting those with CRISPR sequences for increased virus resistance. Since then, hundreds of millions across the globe have consumed cheese and yogurt with CRISPR enhancement.

“If you had one bite of yogurt, one bite of cheese, one nacho, one pizza, one cheeseburger, pretty much anywhere on planet Earth in the last decade, it’s guaranteed you've consumed a product that was fermented using a CRISPR-enhanced culture that came out of the DuPont lab,” said Barrangou.

In 2013, Barrangou joined the faculty at North Carolina State University, where he researches CRISPR systems and potential applications. His involvement in the CRISPR field includes building the scientific community through co-organizing the first five international conferences, serving as the founding editor-in-chief of The CRISPR Journal and co-founding startups including Ancilia Biosciences, Intellia Therapeutics, Locus Biosciences, CRISPR Biotechnologies and TreeCo.

Barrangou holds 24 U.S. patents and his honors include the Canada Gairdner International Award in 2016, the Warren Alpert Foundation Prize in 2016, and the National Academy of Sciences Award in Molecular Biology in 2017 and Prize in Food and Agriculture in 2018.

10 Things You Need to Know About Rodolphe Barrangou>>>